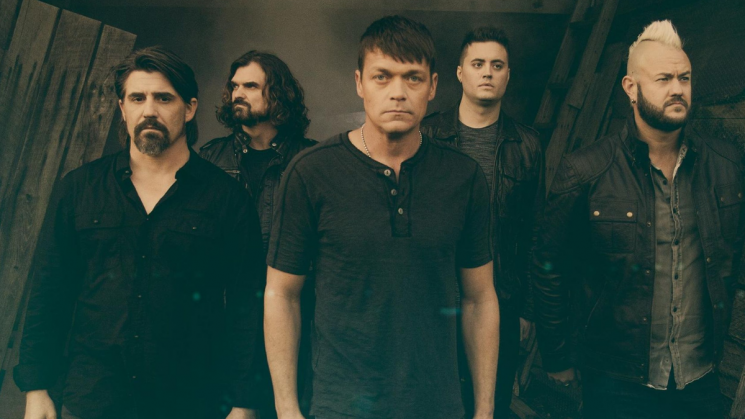 3 Doors Down finishes up their three-part series of livestream concerts on Friday. Photo courtesy of The Spokesman-Review.

This weekend the weather is forecast to be cool and may bring some rain to our days. If virtual is the way the go because of that, we’ve got you covered. If getting outside is still in the cards, try heading to a farmer’s market or hit one of the restaurants re-opening with limited capacity from the lifting of tiers in some Bay Area counties. Whatever card you pick, may it be an ace of a weekend! 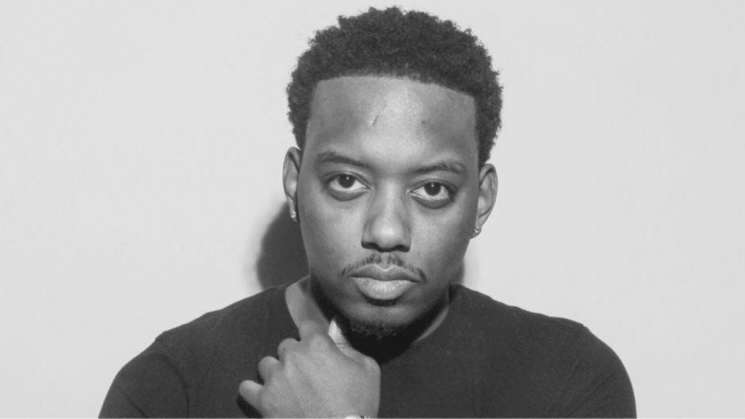 Actor, writer and comedian Chris “CP” Powell known for playing roles in several comedic and TV productions over the past few years, will take the virtual stage with his live comedy show. Join CP for a night of hilarious stand-up and an after-party with a real-time chat that will live-stream from Los Angeles at 6pm. Tickets are $15 that includes 48-hour access to the show following the live broadcast.

Get ready for some comic relief at this brought-back series of pop-up (and socially distanced) live outdoor comedy shows at unique spots in each city. Tickets are required and on the morning of each show, an email with the secret location will arrive in your inbox. Enjoy 70+ minutes of comedy from comics with credits that include Cobbs, Punchline, SF Sketchfest, NBC, Outside Lands and more. Tickets run $15-20 and are available for shows on Friday, Saturday and Sunday (act fast as some shows are selling out!). Tickets for San Francisco can be purchased here and for Oakland here. 21+ only.

3 Doors Down is celebrating the 20th anniversary of their multi-platinum debut album with opportunities to watch them live from your living room as they perform from Nashville. In this last performance of their three-part series, the band is excited to be together to play for their fans again after a year on hiatus due to COVID-19. Tickets are $20 for the live stream this Friday at 6pm and will be available for on-demand streaming for 48-hours from show start time. Look forward to a rocking good time!

This performance was the opening night from Laurie Anderson’s week as Resident Artistic Director at SFJAZZ in Nov. 2018. One of America’s most renowned and daring creative pioneers, this performance showcases a world premiere collaboration between Anderson and Bay Area based pianist-composer, Tammy L. Hall. Virtual streaming begins at 5pm with memberships available for viewing.

On Friday and Saturday night, enjoy an evening of socially-distant drinks and dining at Out Front at The UC Theatre, featuring live music from House Call Soul (Friday) and Los Bahianatos (Saturday). It's free to attend from 6-10pm. Go early to snag a table! Enjoy cocktails, beer, and wine with friends and family at the street bar, and a selection of food items from Cali Alley and other neighborhood restaurants.

Stories surround us, whether we can see them or not. Ten revered writers with deep ties to Berkeley – including Eisa Davis, Philip Kan Gotanda, Daniel Handler, Aya de León, Adam Mansbach, Richard Montoya, Itamar Moses, Kamala Parks (BART’s own!), Sarah Ruhl, and Sean San José – have all crafted short stories around a place or a setting within the city that is significant to them. Join them as they take you on an aural adventure from Leopold’s Records to Tilden Park, BART stations to cafes. You will also receive, via snail mail, a physical map (or a digital version if you’d like to save a tree) of the locations illustrated by a New Yorker cartoonist, lifting you out of the virtual realm and inviting you to explore the past hidden beneath the present! Audio stories available now - tickets just $10! 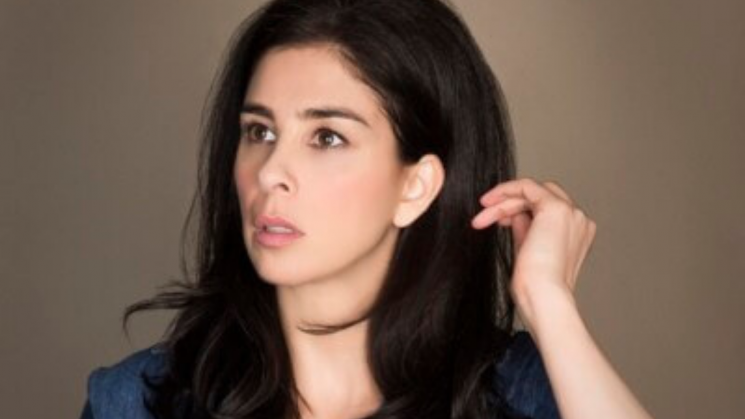 Sarah Silverman is one of America’s most iconic comedians. Her work spans from her early days on SNL, the groundbreaking Sarah Silverman Program, and multiple stand-up specials along with many other productions including the award-winning “We Are Miracles”. With a live audience, virtually join Sarah as she talks about all things big and small, guided by your live questions and comments with live reactions and laughter. Tickets cost $20 with the show livestreaming from Los Angeles at 6pm.

Latin GRAMMY® Award nominee, Claudia Acuña, presents a musical celebration series to celebrate International Women’s Day. Broadcasting live from Northampton’s historic Academy of Music Theatre, the production features a six-camera shoot that captures the intimacy of Acuña’s performances and the majesty of this historic opera house. Audience members are invited to join via Zoom so they can be seen by the artists on a video wall in the orchestra pit. Tickets start at $15 with various viewing options for the three-part festival series.

Notoriously recognized as “Obama’s DJ," DJ Mel is hosting a nationwide virtual dance party – because you have the right to fight to dance (safely inside, of course). Join the free dance party from 4-8pm direct from your living room and let the good vibes take over!

The Ferry Plaza Farmer's Market is widely acclaimed for both the quality and diversity of its fresh farm products, and artisan and prepared foods. Some of San Francisco’s best chefs, and most famous farmers, can be seen at the market that is known as one of the top markets in the country. While you’re there, pop inside the Ferry Building to grab a coffee at Blue Bottle and a tidbit to go with it at one of the resident vendors – you won’t be sorry you did! Take BART to Embarcadero and walk five minutes to the Ferry Building. 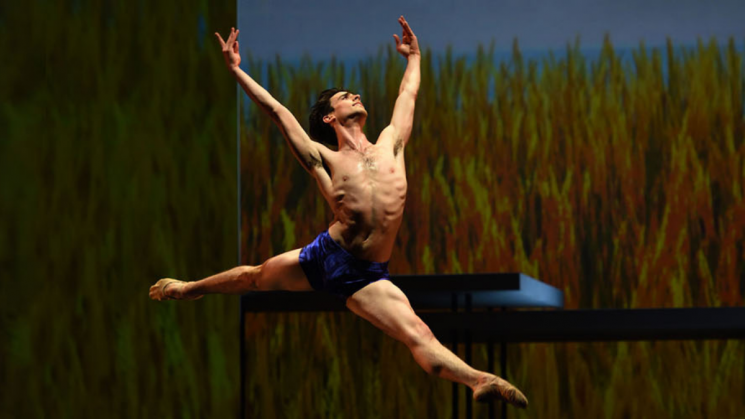 It’s the best of the SF Symphony – game-changing concerts and curated storytelling grounded in the now – delivered virtually. Enjoy their engaging digital concerts and events in one place, including boundary defying Soundbox programs, expanded music explorations in their CURRENTS series, one-of-a-kind special events, and more. Visit SF Symphony and discover or revisit the sounds that come from our Bay Area home and from around the world!

Created for 21 dancers, Symphony #9 highlights two lead couples and a solo male set against designer George Tsypin’s backdrop of grays and splashes of red recalling works of Socialist realism. Wooden Dimes – Danielle Rowe’s first main stage production for SF Ballet – follows her Gala successes and is sure to delight fans. Closing the program, Yuri Possokhov’s fan-favorite Swimmer brings audiences on a psychedelic multimedia journey through loneliness, love, and 1960’s pop culture. Single stream 72-hour access available for $29 with digital packages available for the remaining season. Upload, sit back, relax and enjoy the ballet from wherever you may be. 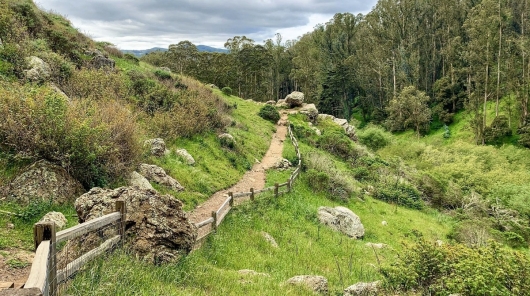 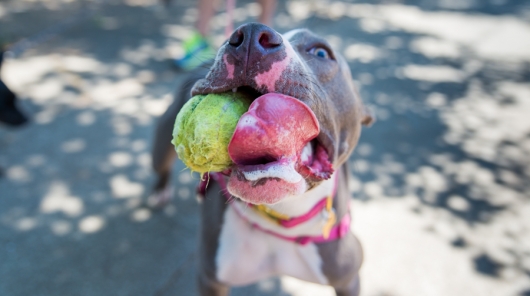 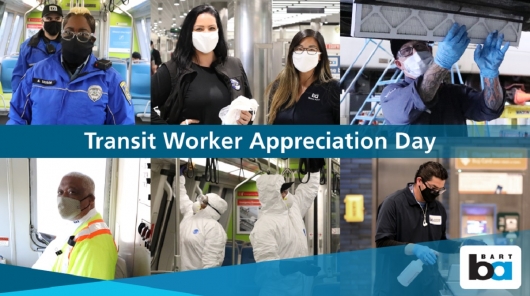 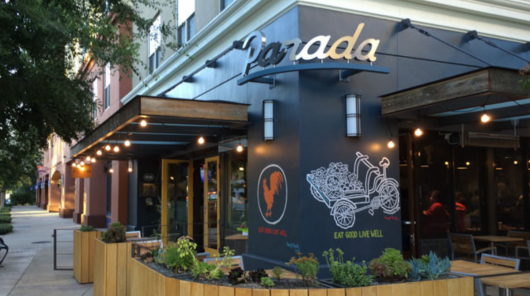 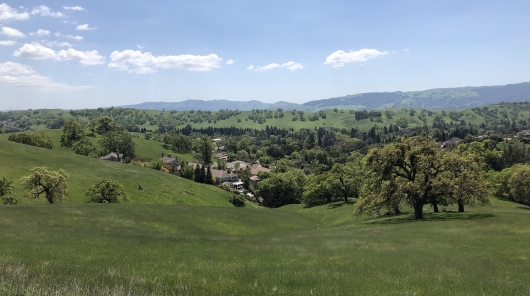