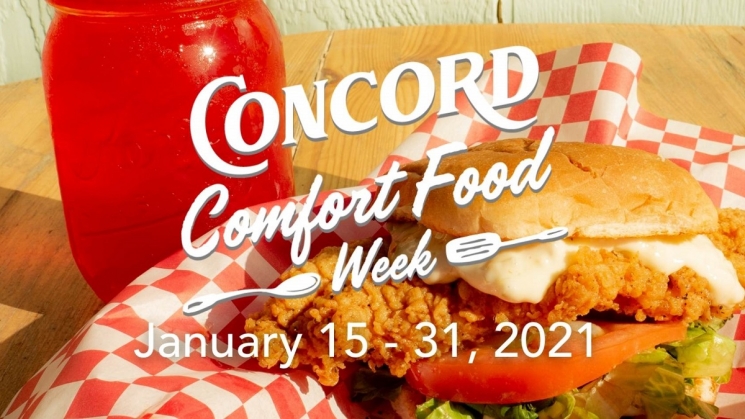 Concord Comfort Food Week runs through the end of the month. Photo courtesy of Visit Concord.

This weekend, there are GRAMMY® Award-winning artists a-plenty for your viewing pleasure along with good laugh-inducing offerings. The weather forecast calls for it to cool down, because believe it or not it is still winter, so the warm indoors may be the best place to be. Enjoy these virtual offerings and if you do hit the ongoing San Jose Flea Market or go out to grab comfort food, bundle up and mask up. We wish you a good weekend in whatever you do!

Editor's Note: Please wear a mask and keep a physical distance of at least six feet while riding the trains or at an in-person event. Before you travel on BART, use our Trip Planner to get estimated arrival and departure times. See BART's 15-step plan to safely welcoming riders here. 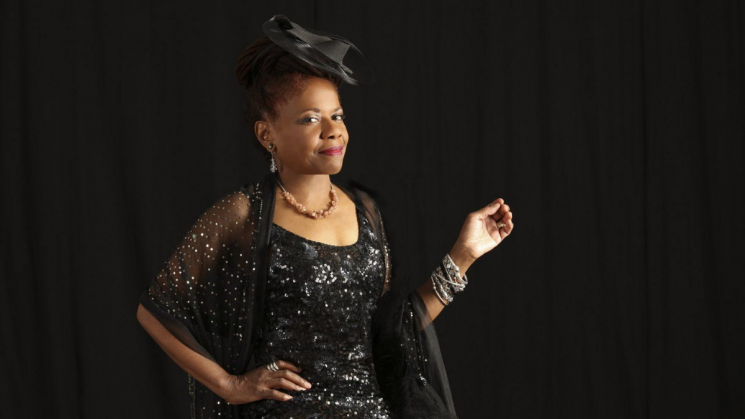 GRAMMY® Award-winning vocalist best known for her stunning vocal approach and interpretive works in blues and early jazz, Catherine Russell streams this week at "Fridays at Five". From her SFJAZZ concert in September 2019 where she performed music from her album "Alone Together", Russell explores the rich trove of music that emerged during the Swing Era. Virtual streaming begins at 5pm with memberships available for viewing.

Foodies rejoice! Concord celebrates its fourth annual Comfort Food Week, January 15-31 and once again, local restaurants will roll out their tastiest and most unique comfort-food fare along with tempting specials and discounts. This much-anticipated event draws critics, bloggers and foodies from all over the Bay Area and showcases Concord as a true destination for world-class dining. Join the Concord community as more than 70 restaurants come together to celebrate the local food scene at its best. 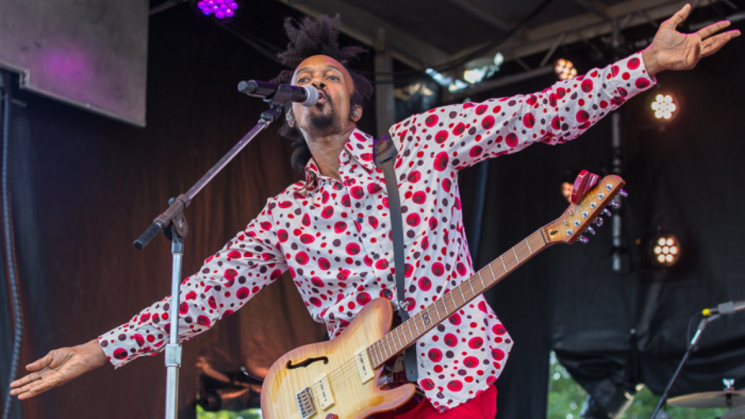 Fantastic Negrito live streams his first concert of 2021 from The Downtown Theatre in Fairfield. Photo courtesy of Glide Magazine.

Fantastic Negrito to perform "Have You Lost Your Mind Yet?" | Virtual

The two-time GRAMMY® Award-winner is bringing Black Roots Music to a worldwide audience on Saturday, Jan. 23 streaming from The Downtown Theatre in Fairfield at 6:30pm. Negrito's songs are his way of storytelling about a hard life in Oakland channeled through music that has taken him to the world stage. Tickets are $10 and can be purchased online.

With a fiddle, guitar, and a bass, join the Jason Anick Acoustic Trio as they celebrate Django Reinhardt as part of the Freight & Salvage Home Streaming Concert series. Although he passed away in 1953, Django Reinhardt is regarded as one of the greatest musicians of the twentieth century, and remains one of the most important jazz artists from Europe to this day. Join them at 7pm as these irrepressible musical storytellers pay tribute to an icon. Tickets are available with a donation of $5 or more.

Her beauty has conquered his strength. But when a hero, blinded and beaten, is called by a higher power to rescue his people from oppression, he discovers that his faith is the greatest strength of all. This weekend, fall in love with Camille Saint-Saen's most seductive masterpiece: the biblical epic "Samson and Delilah" with GRAMMY® Award-winning mezzo-soprano, Olga Borodina, opposite dramatic tenor, Clifton Forbis in the title roles. This weekend only, free streaming begins Saturday at 10am and will be available through Sunday. 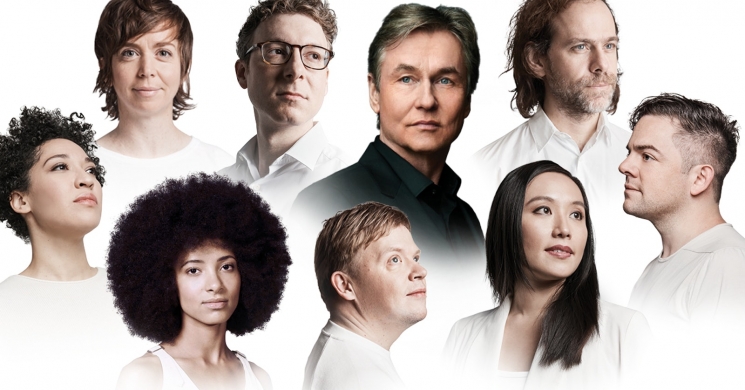 “Throughline: San Francisco Symphony-From Hall to Home” originally aired on KQED in November and is now streaming worldwide for on-demand viewing. The vibrant program includes music by Ellen Reid, John Adams, Kev Choice, and Ludwig van Beethoven written specifically for digital medium and filmed in locations around the world, grounded with a local focus. Streaming is free so, kick back, relax and enjoy the sounds and sights this beautiful piece has to offer!

Dr. Katz Live is the human version of the critically-praised animated show "Dr. Katz: Professional Therapist", created for Comedy Central. Much like the cartoon version, the live version of Dr. Katz brings well-known stand-ups and actors to the good doctor's couch. Tickets for the hilarious experience are $20 and the event runs 5-6:30pm PST.