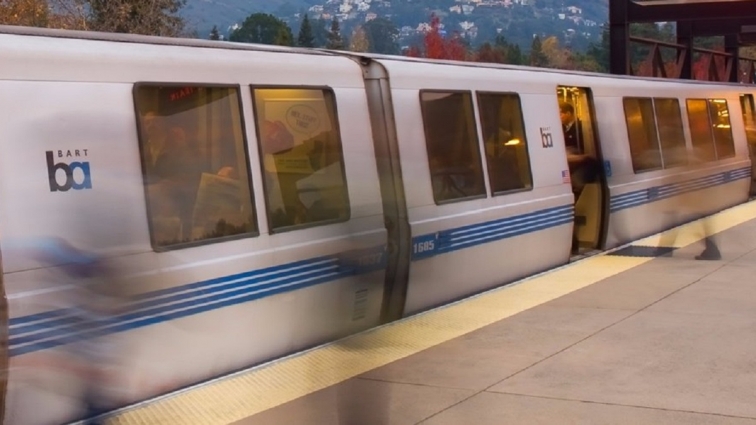 When it comes to Twitter, we know our friends down the hall at @SFBART have some classic and memorable tweets. From brutally honest to downright hilarious, we decided to take a scroll down Twitter memory lane and share some of our favorite tweets.

Remember that brutally honest tweet when time stopped and we all gasped?

@shakatron BART was built to transport far fewer people, and much of our system has reached the end of its useful life. This is our reality.

Or that time when there was a transit poetry slam?

We challenge @metrolosangeles to a transit poetry slam. Haikus only. Your move, LA.

When SoCal is silent, NorCal rises to the poetry haiku challenge.

The BARTmobile will be afoot again one day and doesn't really see into souls, we think.

When smoking on BART is just a no-no, poetry is the way to go.

420 was a high for BART too, in terms of ridership.

There once was a Gingerbread Man on BART, for real.

The Gingerbread Man is riding BART this afternoon to spread holiday cheer and to hand out some swag. Sources tell us he’s en route to Civic Center. If you see him, take a photo with The Gingerbread Man and tweet at us! Thanks to @SFBARTable for inviting him to ride BART. pic.twitter.com/rjgaaq7jzy

Who knew that leggings would be such an issue for some? BART allows them all.

Nothing is cuter than a family dressed up as a BART map, train, fare gate, and Clipper card.

This pretty much made our night. pic.twitter.com/Ia7Nq3n6QL

So an AirPod leaves his owner for BART... But don't worry, it was rescued and returned.

If you're from the Bay Area, you know, it's just BART.

Have a favorite BART tweet? Let us know via social media, @SFBARTable #SFBARTable!  Keep up with us on Facebook, Instagram and Twitter to see all of the best BARTable (virtual) events, places to eat (grab take out from) and have fun (outside) around the Bay.