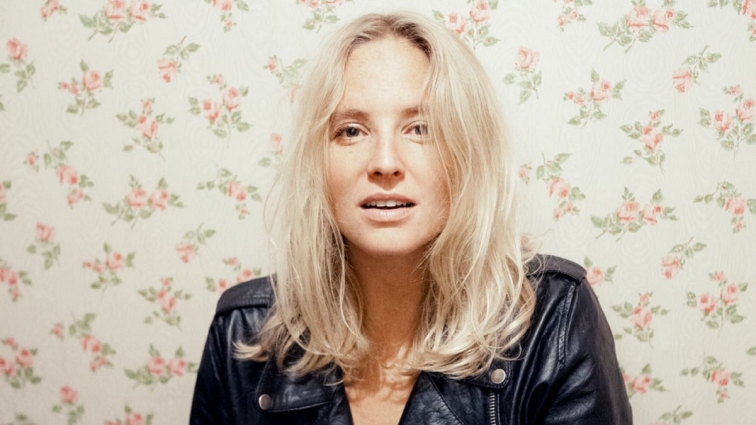 Lissie and her band streams live from The Parkway Theater Sunday. Photo courtesy of Lissie/Facebook.

Another weekend of virtual events brings some comedic relief to our now blurring together days. Also this weekend, a celebration of a legendary Rock & Roll Hall of Famer, streaming of Shotgun Players' "The Niceties," and some concert livestreams. Here's what's #virtuallyBARTable This Weekend. 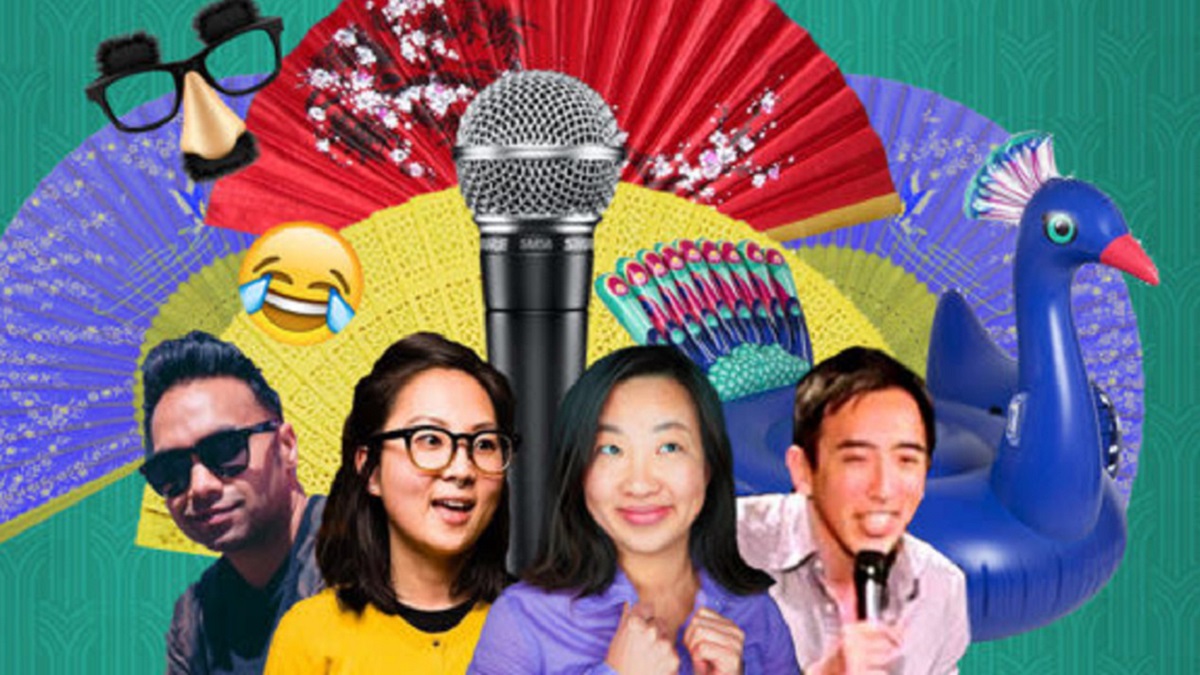 During these unprecedented times, 42nd Street Moon is keeping its artists and audiences connected through interviews, previews, and other tidbits of theatrical joy. This Friday at 8pm, your favorite Moon singers (and maybe even some unexpected guests) will join you for a snippet of conversation and some music from "Funny Girls."

Have you ever watched Comedy Central's "Roast Battles" and "The Roast of ...?" If so, this show is for you! The Ultimate Roasting Championship puts the best comedians in the Bay Area in a battle of whose jokes can hit each other the hardest. This a fast paced, intense, high energy, and entertaining event. Register for this free event online and the fun begins at 7pm.

If you're a fan of the music from "Stranger Things," "Kung Fury," "Drive," "Turbo Kid," or neo-80s nostalgia, then you'll love DNA Lounge's, "Turbo Drive," the biggest and longest running synthwave party in the world. To keep you sane during the lockdown, DNA Lounge is doing webcast-only DJ sets. Fire up the lasers and fog machine and dance along from the safety of your own home. The fun runs from 8pm-midnight. 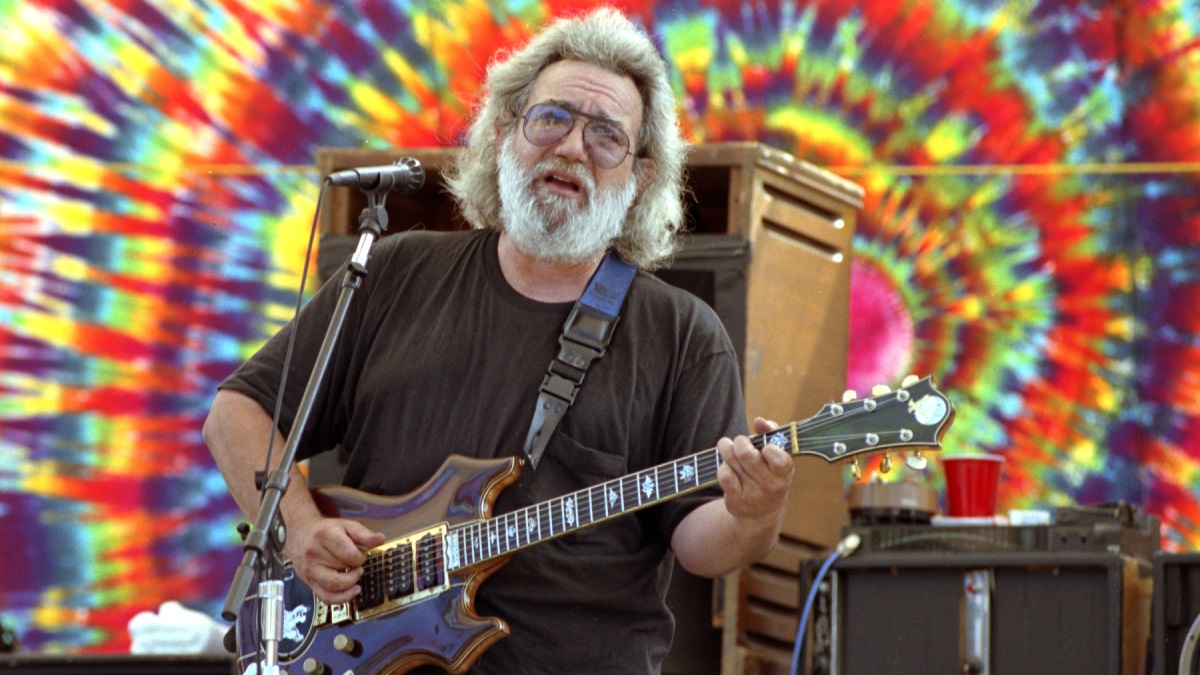 The truth comes out in "Spontaneous Storytelling" where two funny hosts get ordinary people to tell true stories about themselves in front of a live virtual audience. Throw your name into a virtual hat for a chance to share your five-minute story with only one rule, it must be true. The event is free but donations are greatly appreciated.

The live comedy scene has been devasted due to the closure of all comedy clubs because of COVID-19. Support Black comics as they come together for "Black Laughs Matter," an online comedy show live from San Francisco. Hosted by comedian and Berkeley native Chris Riggins, the show this week features Kazeem Rahmand and Mateen Steward. The show begins at 8pm and is free but donations are welcome.

The Stud and The Oasis have gone virtual and taken their drag shows online. Not even the global pandemic can stop the Queens. Enjoy a weekly dose of virtual humorous, flashy, and queer drag. The show begins at 7pm.

To celebrate what would have been Jerry Garcia’s 78th birthday, fans will honor the Garcia/Grateful Dead songbook and beyond, presenting spirited renditions of the music in an all-day, 12-hour event. Songs played at The Capitol Theatre, Brooklyn Bowl Williamsburg, Brooklyn Bowl Las Vegas, and LOCKN’ will be intertwined with soul-nourishing live performances, stories, and surprise guests. The celebration begins at 10am.

Stream "The Niceties" online through August 3. Photo courtesy of Shotgun Players.
Stern Grove's "Best of the Fest" Virtual Concert Series
The Stern Grove Festival is being brought to you from the comfort of your own home. Every Sunday at 4:30pm, join host Liam Mayclem on KPIX-TV/Channel 5, and celebrate some of the greatest moments in the Grove. This Sunday, the theme is "World Music Day." An extended version of the show will be posted on Stern Grove's website, and on their Facebook page and YouTube channel.
Shotgun Players' "The Niceties"

A Black student (Zoe) and her White professor (Janine) meet to discuss a paper about slavery’s effect on the American Revolution. What begins as a polite academic debate of perspectives at a liberal arts college explodes into an intergenerational clash to define “truth" when history is up for grabs. "The Niceties" is now streaming and you can join Shotgun Players for a talk-back at 5pm. RSVP for the facilitated conversation online.

Lissie and Her Band Live from The Parkway Theater

For this livestream, Lissie will be in one of her favorite cities to play, Minneapolis, with her band, on The Parkway Theater's stage. Due to the pandemic, many independent music venues are struggling and this collaboration will help support The Parkway Theater. This socially distanced, playing to empty room livestream will begin at 12pm and tickets are available online beginning at $15.

Play for live cash prizes and test your musical theatre knowledge in a live Zoom trivia game hosted by 42nd Street Moon. The trivia begins at 8pm and you must join the Zoom meeting to be entered into the competition.

How did you get #virtuallyBARTable this weekend? Let us know via social media, @SFBARTable #SFBARTable! Keep up with us on Facebook, Instagram and Twitter to see all of the best BARTable (virtual) events, places to eat (grab take out from) and have fun (outside) around the Bay.