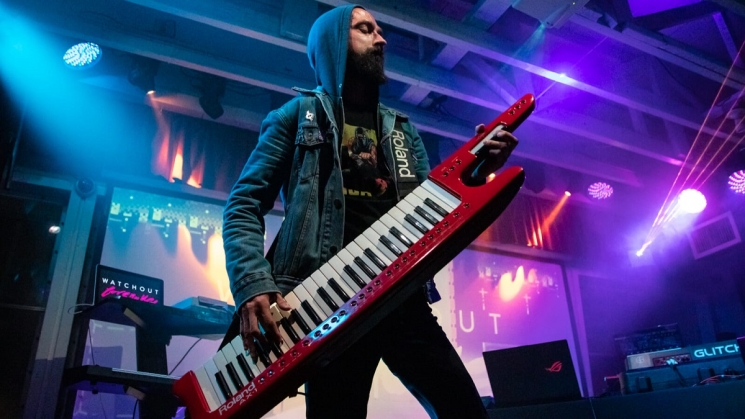 Baseball is back with two big opening series from the A's and Giants to kick off the season. Not into baseball? We have new music recommendations with virtual performances, past and present. Here's what's #virtuallyBARTable This Weekend.

Baseball returns this weekend, but things will look a bit different. Photo courtesy of SB Nation.

During these unprecedented times, 42nd Street Moon is keeping its artists and audiences connected through interviews, previews, and other tidbits of theatrical joy. This Friday at 8pm, your favorite Moon singers (and maybe even some unexpected guests) will join you for a snippet of conversation and some music for "Full Moon Fridays." On Sunday, test your musical theatre knowledge with live trivia in "Quiz me, Kate: Musical Theatre Trivia." Play for cash prizes! The quizzing begins at 8pm.

If you're a fan of the music from "Stranger Things," "Kung Fury," "Drive," "Turbo Kid," or neo-80s nostalgia, then you'll love DNA Lounge's, "Turbo Drive," the biggest and longest running synthwave party in the world. To keep you sane during the lockdown, DNA Lounge is doing webcast-only DJ sets. Fire up the lasers and fog machine and dance along from the safety of your own home. The fun runs from 8pm-midnight.

Baseball is finally here, and both the Giants and the A's have big opening series against their Los Angeles archrivals. On Friday night, the Giants play their second game of the series against the Dodgers at 6:40pm. For the A's, catch Opening Day at 7:08pm as they take on the Angels. Both series continue throughout the weekend.

Join the de Young Museum Friday-Sunday as museum curators, conservators, and featured floral designers bring your favorite floral content to the comfort of your own home. Programs include featured talks, floral-themed games, interactive demos, and more. See the de Young's website for a full list of the weekend's offerings that will have you blooming in place.

Unfortunately, BottleRock Napa 2020 has been officially cancelled. The event is rescheduled for May 28-30, 2021 and promises to include this year's headliners: Red Hot Chili Peppers, Dave Matthews Band, and Stevie Nicks. In the meantime, experience one more night of your favorite past performances from home. For the grand finale, don't miss sets from Carlos Santana, Nathaniel Rateliff & The Night Sweats, AJR, Lake Street Dive, Chevy Metal, Elle King, and lovelytheband beginning at 5pm on YouTube Live. 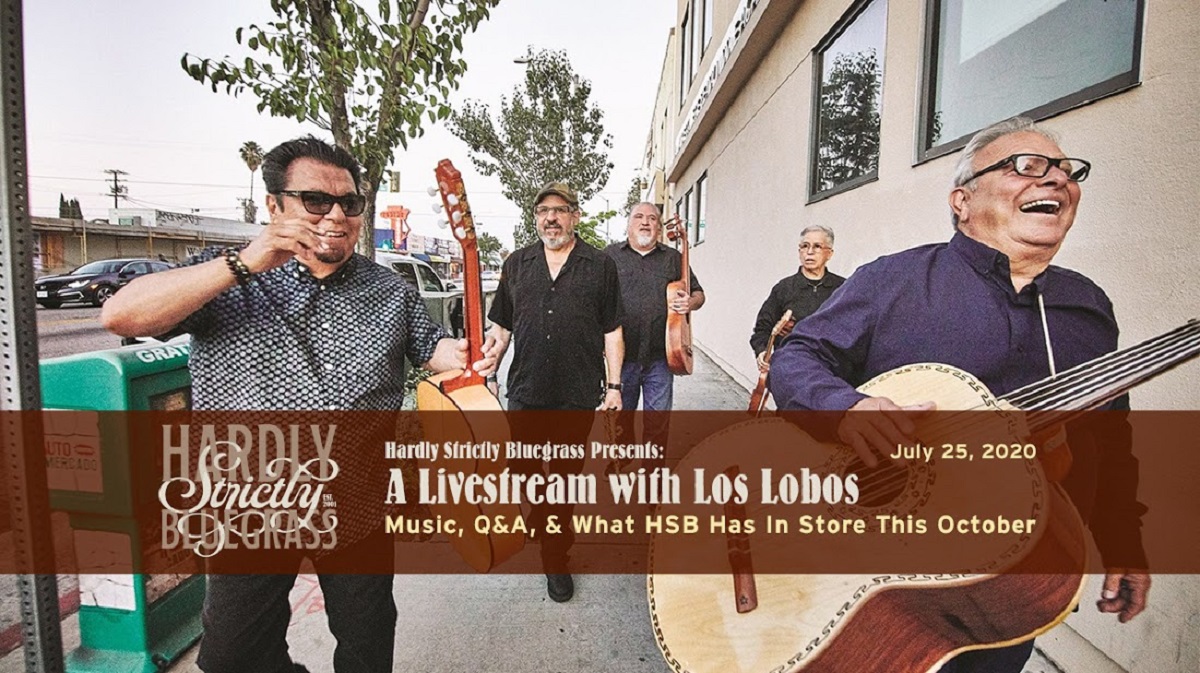 Launched in 1979 to bring the borough together, the BRIC Celebrate Brooklyn! Festival was an early anchor in Prospect Park's revitalization and has become one of the city's foremost summer cultural attractions. This year, the two-day festival will be transformed into a virtual multi-platform destination designed to bring the spirit of the outdoor concert series to your home. Featuring Common, Yemi Alade, ?uestlove, Michelle Buteau (host) and more. The fun begins at 5pm.

Hardly Strictly Bluegrass 2020 and “A Livestream with Los Lobos”

The Bay’s biggest music festival, Hardly Strictly Bluegrass (HSB) is set for Oct. 2-4. Given the pandemic, will the event still happen and if it does, what should fans expect? Find out on Saturday with a live stream and discussion, along with a live performance from Los Lobos and a Q&A where the band will be sharing some of their favorite memories from HSB and taking questions from fans. It starts at 4pm.

The live comedy scene has been devasted due to the closure of all comedy clubs because of COVID-19. Support Black comics as they come together for "Black Laughs Matter," an online comedy show live from San Francisco. Hosted by comedian and Berkeley native Chris Riggins, the show this week features Devin Clark and Shanna Christmas. The show begins at 8pm and is free but donations are welcome.

The Stud and The Oasis have gone virtual and taken their drag shows online. Not even the global pandemic can stop the Queens. Enjoy a weekly dose of virtual humorous, flashy, and queer drag. The show begins at 7pm. 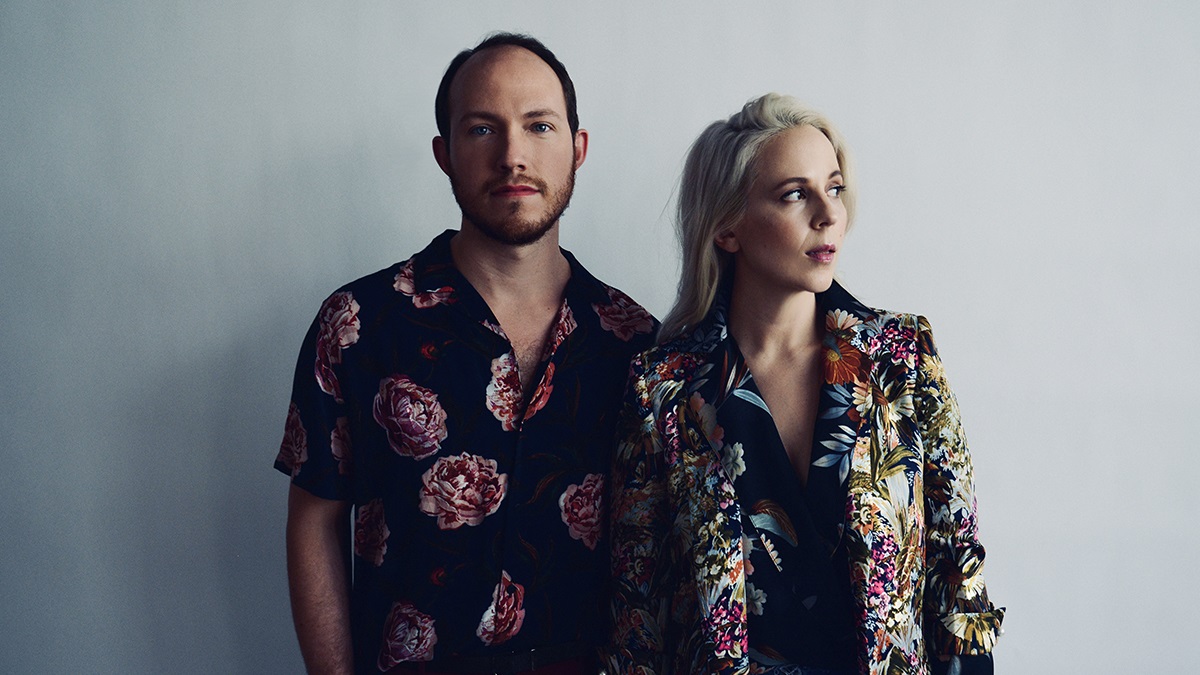 The Stern Grove Festival is being brought to you from the comfort of your own home. Every Sunday at 4:30pm, join host Liam Mayclem on KPIX-TV/Channel 5, and celebrate some of the greatest moments in the Grove. This Sunday, the theme is "Celebrating Women." An extended version of the show will be posted on Stern Grove's website, and on their Facebook page and YouTube channel.

Looking for some background music to put on as you make Sunday breakfast? Pop-rock group Savoir Adore will provide your morning vibes with a chill set of tunes. The music begins at 6am.

How did you get #virtuallyBARTable this weekend? Let us know via social media, @SFBARTable #SFBARTable! Keep up with us on Facebook, Instagram and Twitter to see all of the best BARTable (virtual) events, places to eat (grab take out from) and have fun (outside) around the Bay.