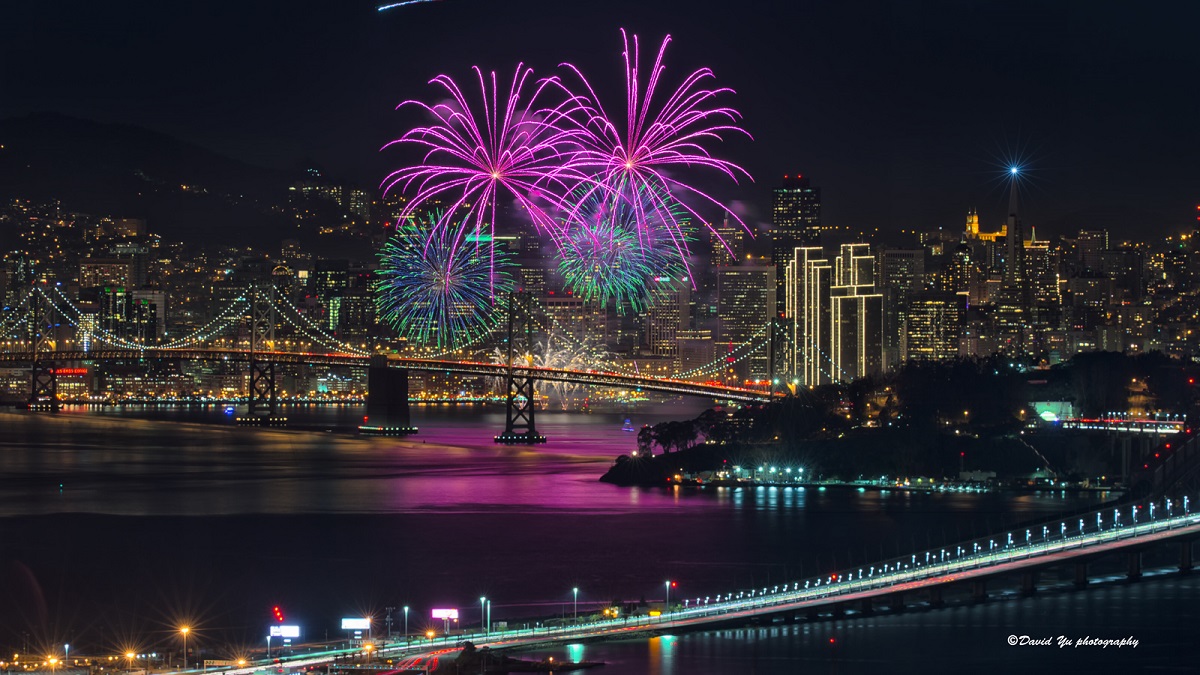 Sure, there are plenty of New Year's Eve celebrations where you can easily spend $100+ just to get in and then wait two hours for a drink, but is that really how you want to ring in 2020? Check out our picks of free or more reasonably priced events, all within walking distance of BART stations - because the last place you want to be on NYE is behind the wheel.

Editor’s note: On New Year’s Eve, BART will run standard Tuesday service until 8pm, however, some extra commute trains will be cancelled. Special service to and from San Francisco starts at 8pm and extends to 3am. Find more information. 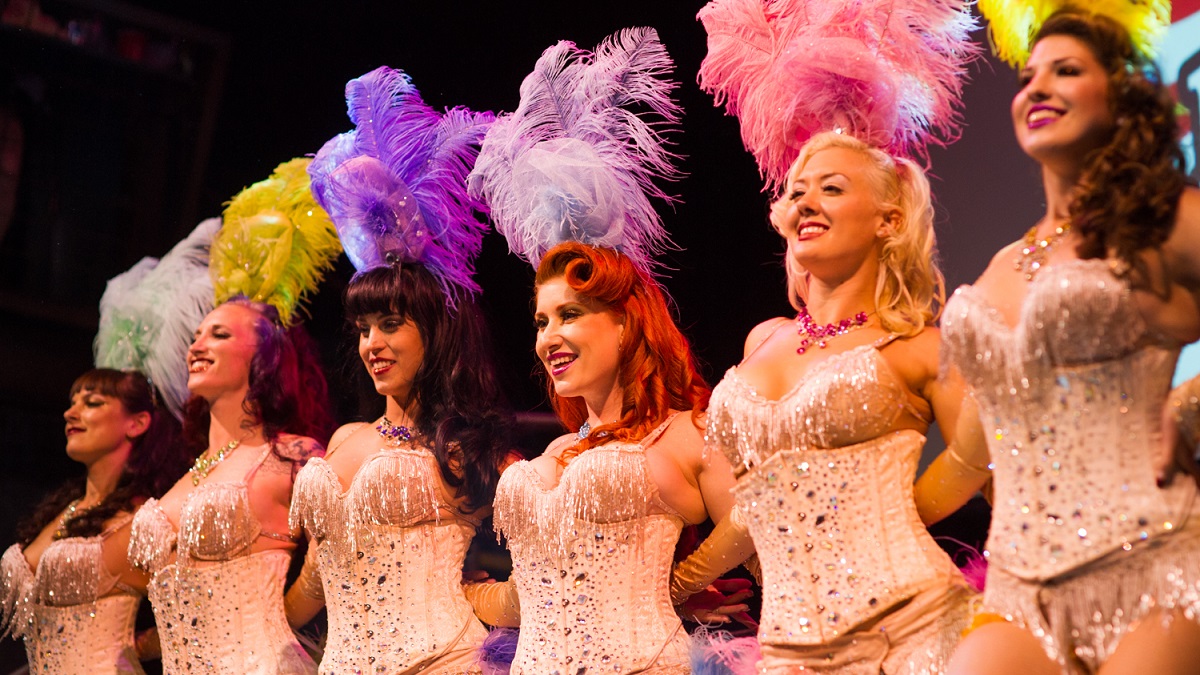 A Burlesque Bash is happening at The Uptown Nightclub! Photo courtesy of Audrey Penven.

Come celebrate the closing of this decade by throwing back to another at Bar 355. Experience an all-vinyl set of your favorite 80s hits by DJ Dollar Bin, plus, a specialty cocktail menu themed just for the occasion. Take BART to 19th St/Oakland and walk three minutes to 355 19th St.

Bring in the New Year with good people, good vibes and good music. Sounds will be provided by: THE C.M.E (Cory Randolph) & DJ Franchise spinning all the latest and greatest bops with a heavy dose of Oakland flavor, capped off with a midnight champagne toast. Buying tickets in advance is recommended as this event is expected to hit capacity. Take BART to 19th St/Oakland and walk six minutes to The Athletic Club at 59 Grand Ave.

Are you ready to celebrate with a true Oakland legend? Come celebrate the new year with pianist, emcee, producer, and bandleader, Kev Choice. Plus some of the Bay Area's best DJs will be keeping the dance floor moving all night. Take BART to 19th St/Oakland and walk four minutes to Hello Stranger at 1724 Broadway. 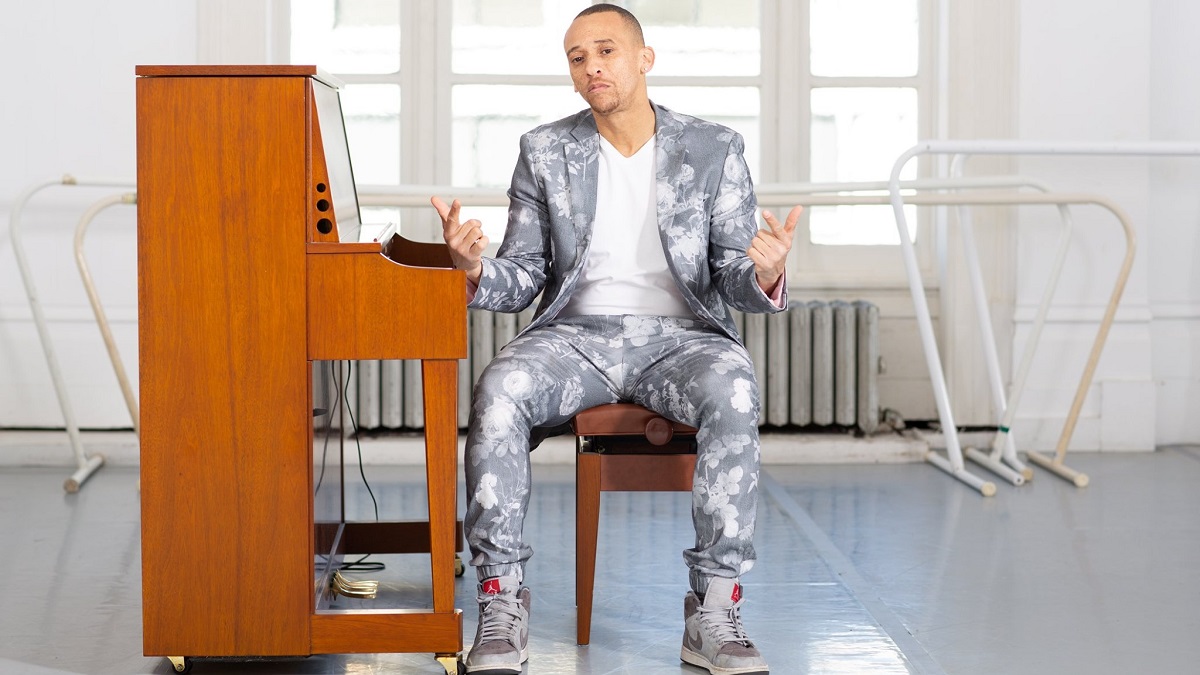 The Hanging Garden presents the 5th annual New Wave’s Eve – one of the East Bay’s biggest DJ dance parties at the Stork Club. Celebrate New Year’s Eve with an evening of classic new wave and a dance party. Take BART to 19th St/Oakland and walk six minutes to 2330 Telegraph Ave.

A Burlesque Bash by 19th St/Oakland

This is a bash you won't want to miss with shimmering showgirls, madcap swing and an unforgettable night of thrills. The Uptown Nightclub!, Lee Presson and the Nails, and Hubba Hubba Revue invite you to their 11th annual New Year's Eve Burlesque Bash. Save $5 by buying tickets in advance. Take BART to 19th St/Oakland and walk two minutes to 1928 Telegraph Ave.

Looking for something the little ones can enjoy earlier in the day? Celebrate New Year’s Eve fun this year at the family-friendly hour of noon. Kids 12 and under and their families are encouraged to stop by the Albany Community Center for arts, crafts, activities, trivia, celebratory balloon drop, goodies and so much more. Take BART to El Cerrito Plaza and walk 20 minutes to 1249 Marin Ave. 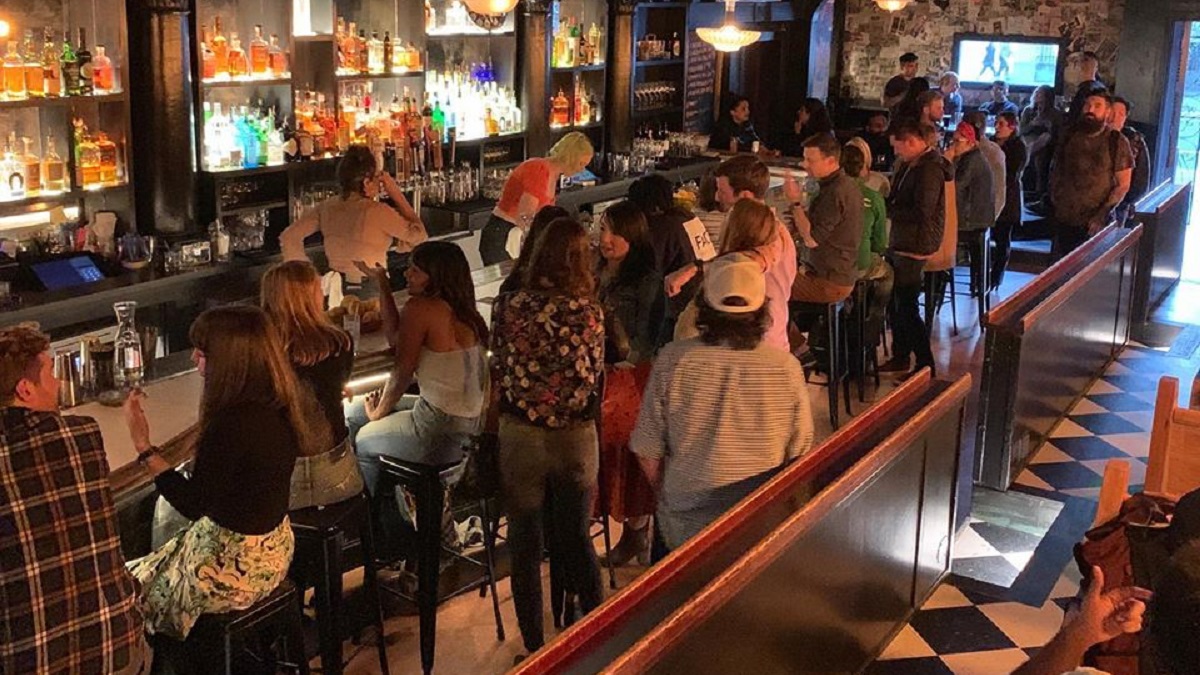 Say goodbye to 2019 and ring in the 2020 new year with 200,000 fellow bundled-up San Franciscans as the City once again hosts a free waterfront fireworks show on New Year’s Eve. The show begins at 11:59pm. Take BART to Embarcadero and walk six minutes down Market St to The Embarcadero. Taking BART? Plan your trip before you go as there is special service into Downtown San Francisco.

Ring in the New Year at the Asian Art Museum by taking a swing at a 2,100-pound, 16th-century Japanese temple bell with an inspiring ceremony will include a purification ritual and chanting of the Buddhist Heart Sutra. Tickets are available at the main entrance to Samsung Hall and are first come, first served. Take BART to Civic Center/UN Plaza and walk four minutes to 200 Larkin St. 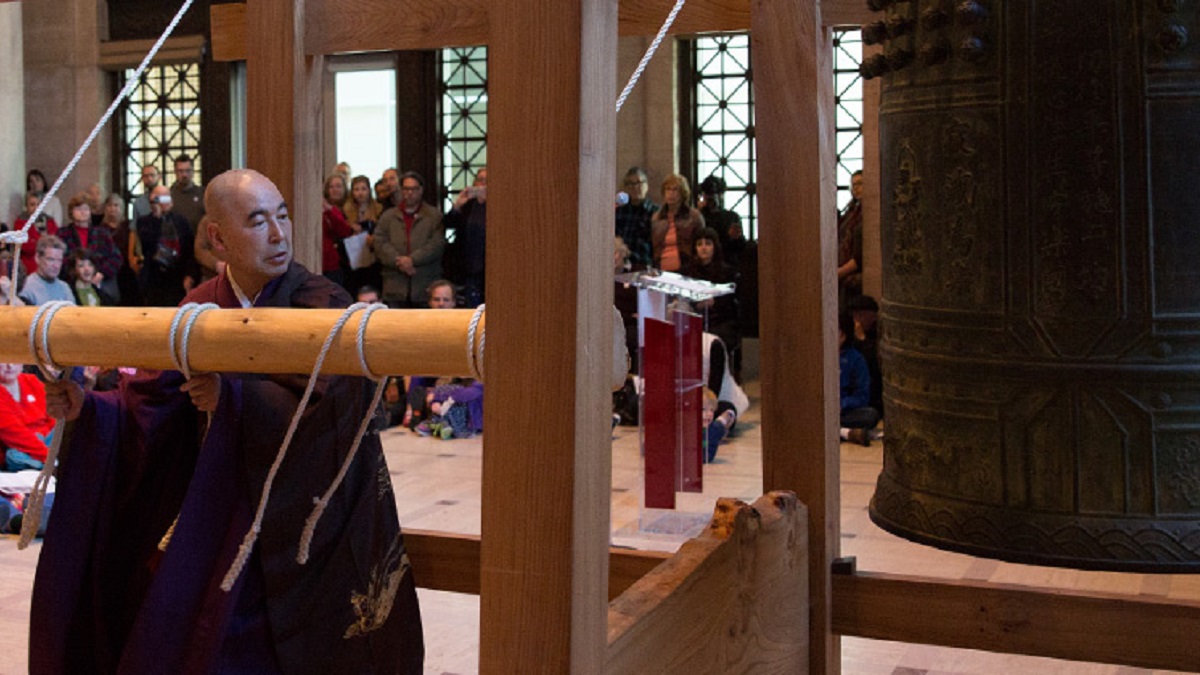 Ring in 2020 at one of SF’s coolest art bars with tons of awesome original throwback Motown jams from the ’60s, ’70s and ’80s all night with a little mix of Motown-inspired tunes as well. If you love Stevie Wonder, the Supremes, Jackson 5 and The Temptations, then you’ll love HellaMotown. Tickets start at $10. Take BART to Montgomery St and walk seven minutes to Bar Fluxus at 18 Harlan Pl.

Ring in the New Year with a great lineup of artists, including DJ Midnight, Just Theo, Paul Jerel and more at the Valencia Room (formerly Elbo Room) for their New Year’s Eve 2020 party. Tickets start at $10. Take BART to 16th St Mission and walk five minutes to 647 Valencia St.